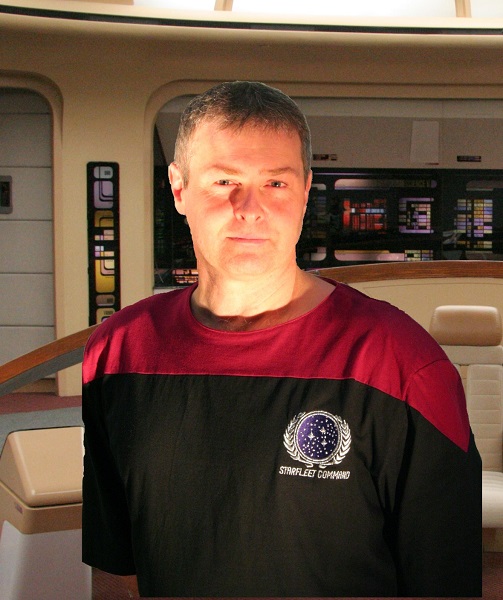 Other speeches by Hubert Zitt

All current dates of Hubert Zitt

How visions of Science-Fiction-authors become reality
When Captain Kirk from the starship Enterprise opened his communicator in the late '60s, nobody would probably have thought that a mere 30 years later this equipment would inspire the developers of cell phones. Numerous visions of science fiction authors in the late 20th century have already become reality, Captain Kirk's communicator in every pupil's pocket only being one of the highlights.

And how good are or were the visions of the Star Trek authors with regard to the human computer interaction? Examples like the touchscreen speak for themselves and have become part of our daily life. Which real chances do we have to be able to talk with computers in the future? And will our generation perhaps be the latest that must learn foreign languages, because sooner or later everyone will own a universal translator? Will couch potatoes throw away their TV sets some day and spend their evenings in a holodeck instead?

In his lecture, Global Top Speaker Dr. Hubert Zitt compares the visions of Star Trek in a both respectful and funny way with the state of the art of science and technology.

Warp Speed! Energy and Drives in the Far Future – Facts and Fiction

To beam or not to beam? Could beaming be possible?

"Beam me up, Scotty!”,  this magic phrase has permeated our popular culture. In Star… more

"The first person that will live to be 1,000 years-old has already been born," said… more