Facebooks „Libra“ failed – and is trendsetting at the same time 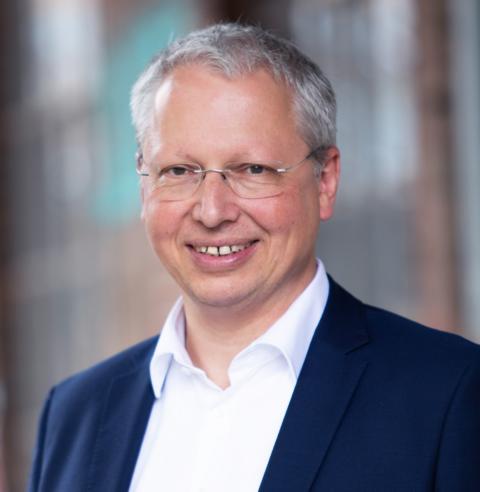 Facebook wanted to bring a digital currency with its cryptocurrency “Libra” to the market. For this purpose, the blockchain technology should be used, similar to Bitcoin. After Visa, Mastercard and Ebay dropped out of the project, “Libra” failed in front of finance ministers and the heads of central banks of leading economy nations in Washington. The German finance minister said towards “Zeit online”, “, that the publication of a currency should remain a state affair, not become one of big private companies.”

Despite the lasting aversion of politics towards cryptocurrencies, “Libra” should be at least a wakeup call. Also, futurologist and Global Topspeaker Michael Carl shares this opinion: “Whether Libra failed or Facebook will find a way to bring “Libra” to market, is not the key question. Currencies based on blockchain will come – and they are already here. If finance ministers and heads of central banks mention again and again that only states are allowed to release currencies and something like “Libra is not going to be worthy of any permission in the near future, than this means especially one thing: Nothing other than the proverbial whistling Dixie.

The failure of Facebooks “Libra” won’t end the discussion around cryptocurrencies, more so ever engage them. These discussions show what importance cryptocurrencies have already today in the financial world. Futurologist Michael Carl watches these developments for quite a while and does research on upcoming developments in the financial branch. In his lecture “The future of money and payment processes” he prepares the audience for the upcoming changes in the world of banking and paints a big picture much further than banking. In the course of digitalisation an upheaval lies ahead of the financial industry.

“Several billion people don’t have granted access to financial services. There the dynamics for digital currencies arise, not in saturated Europe. Where these currencies are integrated into a global network and make international sales possible, even for small providers, the usage and success won’t be stoppable,” says the futurologist. “Much more interesting than the rejection of “Libra” is the question, when will state institutions discover this gap niche and become active themselves.”

Corporate Governance, how the world of finance ticks

The Hitchcock of Presentation

On the occasion of the Enabling Transformation Congress, 2b AHEAD ThinkTank has recently… more