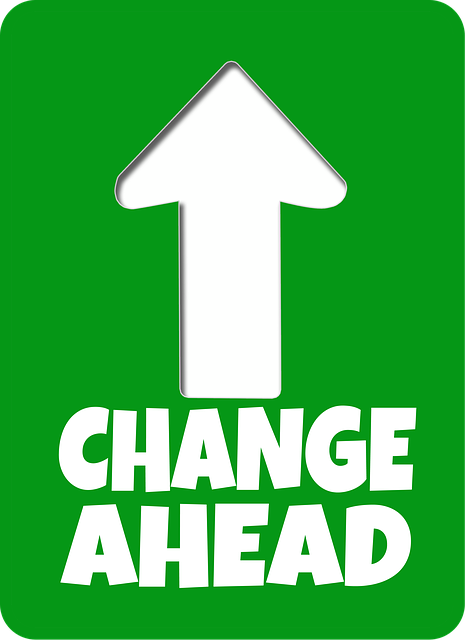 For the 15th time now, the 2b AHEAD Future Congress by futurologist and Global Topspeaker Sven Gábor Jánszky, brought together good speakers, innovators from leading companies (among others BMW, Porsche, KPMG, Siemens) and great visionaries in Wolfsburg. Under this years motto „Fast Forward 2026: Thinking faster – Deciding faster – Acting faster! How the new speed changes our customers, products and processes“, ideas that will change the world were discussed. On this occasion, Michael Carl, Global Topspeaker and Director Innovation Management & Consulting for 2b AHEAD ThinkTank, also presented the long-term study on the trend climate in the economy by Germany’s largest institute for futurology.

The result: The trend climate in the German economy has improved significantly in the past six months. In the study, the current trend climate reached a value of 144 compared to 127 half a year ago.

But this gets even more interesting, when it comes to the prevention of innovations: 52 % of the interviewees consider fear to be the strongest preventer of innovations in the German economy, followed by power (37 %), faith (11 %), politics, bureaucracy, education system, data protection and financial insecurities.

More than a third of the heads of innovation interviewed (35 %) confessed that they themselves had prevented an innovation for fear at least once already. Yet, the participants in the long-term trend climate study are not the usual sceptics but those executives, the company specifically employed to promote innovations.

You may download the entire trend index (in German) here.

With the developments of the future, it is not only a question of HOW we will live and… more

What will the future look like for children born today? This is the question, Global… more

Future Congress 2018: A chip will turn S. Gabor Janszky into a cyborg

This Global Topspeaker performance will get under your skin: Futurologist Sven Gabor… more