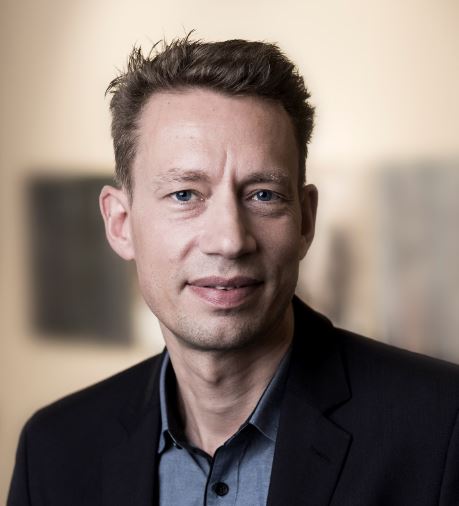 „To the top as a financial advisor!”

Marcus Renziehausen is a lateral thinker among strategy experts who is always looking for solutions that are different. Whether online or offline, he always has an eye on the latest developments in the financial sector and the right strategies at hand to emerge stronger from time of major change. These qualities make the Global Topspeaker one of the most sought-after coaches for financial consultants and all those who want to optimise their finances optimally and in the long term. In his practice-orientated lectures he gives financial advisors valuable inspiration on how each advisor can achieve his personal peal of success. For private investors, he shows tips and tricks from the world of finance in his lectures, which are suitable and easy to implement for every investor.

Marcus Renziehausen has more than 20 years of experience in the financial sector as a keynote speaker – from an employee at one of Germany’s largest financial service providers to a self-employed entrepreneur and consultant. After training as an industrial clerk and studying business administration, he first worked for the well-known financial entrepreneur Carsten Maschmeyer in his AWD Holding before his love of freedom won the day and he went among the founders with his own business idea in 1999.

Shortly afterwards, the bursting of the Internet bubble plunged the global economy into a major crisis. For Marcus Renziehausen this was no reason to bury his head in the sand, but rather an impulse to make his company even more successful with new strategies. Among other things, as a pioneer in Germany, he developed a Robo-Advisor back in 2006, which uses a smart algorithm to analyse investment funds and acts as a digital investment advisor.

Marcus Renziehausen also emerged stronger from the financial market crisis of 2007/2008 and aligned his business model from the B2C sector to the B2B sector. Since then, as a strategy expert with “The Engineers of Finance AG” and his 15 employees, he has been supporting other financial advisors instead of end customers on their way to success. Currently, around 1,000 of the 200,000 financial advisors throughout Germany are under contract with him. In 2019, he wrote down his experiences and recommendations for action in his first book “Als Finanzberater an die Spitze” (To the top as a financial advisor). He also publishes his own podcast under the same title.

The credo of his methodologically sound consulting are business solutions far removed from the usual corporate strategies in the financial sector. He inspires to think further, think laterally, think beyond. Among other things, he has the clear attitude that real success does not lie in as many clients as possible, but rather in a few, selected ones. As a passionate and dynamic Global Topspeaker, he also passes this courage to venture into unknown paths on to his audience.

With three building blocks to seven-figure annual turnover: In his presentation, Marcus Renziehausen will reveal how financial advisors can make the leap to the… more

Long-term success and carefree future as a financial advisor

The world of financial advisors is becoming increasingly bureaucratic and digital. Without clear positioning and strategy, many consultants will therefore find it… more

More turnover for financial advisors with the right target group

Many financial advisors are struggling hard for their clients and deals. In order to please all their clients, many overtime hours are on the agenda, but often do… more